Citizens of the Iron Empire

Acturus: (Journeyman) A member of the Artificer's Guild. Not above doing a mite of traveling or scouting for the guild. Coriolo's friend.

Armand Delacourt Vice, The Butcher: (Captain) A sadistic Black Guard who is in charge of administering torturous punishments to captured and convicted mages and exacting confessions from other, non magical prisoners. A fervent imperial patriot and devotee of justice. Perhaps enjoys his job a little too much.

Benson: (Apprentice) An apprentice in the Artificer's Guild. A clever brute. Devin's nemesis.

Bernice: (Master) A thoughtful, skilled woman in the Tailor's Guild who rose from the sewing factory floor to run of her own business, a clothing boutique. Devin's and Misera's mother.

Bottcelli: (Journeyman) A skilled artificer, but lacks innovation. Tends to borrow ideas from everyone and everything.

Corim: (Master) A high-ranking member of the Healer's Guild stationed in the Artificer's Guild Hall to patch up those hapless, injury prone metal pounders. Resigned to the stresses of his job.

Coriolo: (Master) An old man who retired to a quaint little village in the rural northern hinterlands of the empire. Given to bragging, but the he does not make empty boasts.

Devin: (Apprentice / Journeyman) A genius apprentice of the Artificer's Guild who turns to wizardry in his desperation to succeed. Persistent and hardworking, if prone to arrogance. Occasionally hears voices. Perhaps over fond of dragons. Bernice's son. Misera's older brother.

Druge: (Journeymen) Tasked with teaching Advanced Metallurgy and Gear Ratio Mathematics to the Artificer's Guild apprentices. His students would surely find his subject material more fascinating if only the delivery were not so deathly boring.

Elena Judicar: (Gentry) The magistrate's wife. Stands firmly behind her husband and will also kick him firmly if required. Sascha's mother.

Festus: (General) Part of the Quadumvirate leadership of the Red Army. A crusty, old salt with a strict code of honor who treats allies and enemies alike with aplomb. The general inspires fanatical devotion from his men and violently loathes dragons.

Fiskar, The Silent Guard: (Private) A low ranked Black Guard often tasked with escorting exiled prisoners to the Corel border. Keeps to himself. Has a taste for low jokes.

Fontaine: (Journeyman) An artificer with some small skill crafting metallic simulacra. Loves to hear the sound of his own voice.

Fordus: (Commoner) A leader of the local Dockworkers Guild in a city without a port. Replaced missing hand with a mechanical one.

George, The Loud Guard: (Private) A low ranked Black Guard often tasked with escorting exiled prisoners to the Corel border. Can't build a fire to save his life and is perhaps over fond of his new mechanical igniter.

Goins: (General) Part of the Quadumvirate leadership of the Red Army. A sweet tempered, considerate man not given to berating his troops, political machinations, or leading charges. One must wonder not only why he joined the army, but how he rose so meteorically through the ranks.

Gora: (Commoner): A leader of the Sailmaker's Guild in a city without a port. Cynical and foreign born.

Grant Billings: (Corporal) A mid ranked Black Guard and conscientious task master. A past scandal has kept his rank frozen for years, but his stubborn pride refuses to accept a lateral move with potential promotion opportunities in another province. The man will likely be a corporal until the day he dies.

Higgins: (Journeyman) A clever artificer who searches for personal illumination in all the wrong places.

Horatio II: (Emperor) The Exalted Horatio II, Lord of the Iron Empire and Protector of the Northern Territories, long may he reign. His duties include administering the national executive and legislative responsibilities of the empire. As the apex of a sprawling government pyramid, the emperor largely leaves state and local administrators to their own devices and will even heed advice from his judicial appointees if it suits him. The emperor's word is law and the imperial bureaucracy exists solely to implement that law.

Huron: (Master) The wise current head of the Guild of Artificers. He prefers to play the kindly old man and tinker with his own inventions rather than be the stern administrator when the stifling demands of his position allow for such luxuries. Manages and oversees an entire country of artificers and their widespread projects from the Guild Hall, which is located in South District of the capital of the Western Province in the Iron Empire.

Jemmy: (Sergeant) A kindhearted Black Guard with a string of exceptional ratings and swift promotions in large part due to his native charm and skill, but also due to the silent conspiracy in which everyone he meets refuses to speak ill against him.

Linda Felis, The Noblewoman: (Gentry) A woman who went to a foreign country expecting a pleasant vacation, but instead received a bitter reminder that problems from home tend to follow wherever you go. As with so many things, when you take your body on a journey, sometimes you leave your mind behind.

Lorana: (Empress) A kindly woman who loves to parade through the capital wearing the latest fashions. She unfortunately suffers from a rare debilitating illness of late that baffles every healer who examines her.

Lucius Judicar: (Magistrate/Gentry) The appointed leader of the Western Province, a duty bound man ensconced in a high level position two tiers below the emperor himself in the imperial bureaucracy. His duties include administering the state level executive and judicial responsibilities of the province, including overseeing general gubernatorial duties, pronouncing judgments and running the court, and managing the imperial police. Affectionately referred to as 'the old man' by his men in the Black Guards.

Onus: (General) Part of the Quadumvirate leadership of the Red Army. A sour man who is short, quick to anger, and largely incompetent at his job.

Reaper: (General) Part of the Quadumvirate leadership of the Red Army. A good strategist, although he remains bitter over his exile from the capitol to a backwater province.

Rolin: (Master) A talent scout for the Guild of Artificers. Spends his days scouring the empire for promising new apprentices.

Rulus Tarbon: (Gentry) Proprietor and owner of the Dragon's Flagon Bar and Distillery. A hands on boss who injured that hand manufacturing the volatile, messy dragon spleen rum.

Sascha Judicar: (Gentry) The Magistrate's and Elena's son. His mother entertains high hopes he will be inducted into the Artificer's Guild one day as he shows a marked proclivity for breaking machines, but has yet to reassemble one. His father, however, hates the guild and wants his son to grow up and join the bureaucracy just like Daddy.

Secundus: (Master) A sage of the alchemical sciences, and a genius creating engines and mechanical batteries, he'd get more done if everyone would just leave him alone.

Tobias Drubber: (Gentry) A physician who views his magic as a debilitating disease.

Trevor Irkoff: (Private) A Black Guard with a stutter, a witty sense of humor, and a bitter, implacable hatred for all mage kind. His sharp tongue has denied him several successive promotions despite his natural talents and keen intellect. An old friend of Jemmy's.

Waller: (Apprentice/Journeyman) A normally cheerful artificer still too unaccustomed to his new elevated rank to avoid socializing with the apprentices.

Winnifred Holmes: (Private/Gentry) A low ranked Black Guard with a passion for cards, but only plays for prison duty roster slots, not money. The younger son of a minor noble house. Often serves as the old man's page.

Citizens of the Kingdom of Corel

Citizens of the Northern Territories

Corvus: (Warrior) A equitable mercenary from Clan Ave in the employ of the Black Guards. He keeps his eyes open and knives sharp, but views killing and torturing woman and children as beneath his dignity.

Thamnophis: (Warrior) An agitated mercenary from Clan Reptar in the employ of the Black Guards. He keeps his eyes peeled and prefers to keep his knives bloody. He prefers to go through his problems rather than circle around them and anyone who gets in the way is a future notch on his belt.

Turdius: (Merchant) A member of Clan Aves who is not above using dirty tricks or trading on his warrior heritage to close a deal.

Abigail: (Merchant) A stern, if lovelorn, baker's daughter living in the town of Ingeld. Acts as a silent partner and general manager running her father's business. Attracted to older men. Best friends with Styx.

Azumel: (Master) One of the four greatest wizards in all the land. Possesses a skill for delving into a person's mind. Lives in an isolated shack on a mountain. Currently has one apprentice.

Cornelius: (Merchant/Master) One of the four greatest wizards in all the land. Concerns himself more with commercial endeavors than with magic. Currently has one apprentice whom he tries and fails to treat as an equal.

Kirk: (Merchant) A bandit on the outskirts of the City of the Great Ranunculus. Refuses to clean or hone his daggers before threatening to exchange pain for gold. Blunt knives still hurt and blood makes him queasy.

Magnus: (Master) A blacksmith living in the town of Ingeld. Currently has three apprentices and more business than he can handle.

Nelson, The Knife Man: (Merchant) A loyal harvester for the Lords of the Dark Cabal.

Ninox: (Master) One of the four greatest wizards in all the land. A man more concerned with the muscles of his apprentices than their magical prowess. Currently has three apprentices.

Ollie: (Captain) The captain and half owner of a small barge who plies the Ripscale River trade route.

Ranunculus: (Master) One of the four greatest wizards in all the land. A portly man with a skill for prognostication who, contrary to the usual isolationist tendencies, surrounds himself with people in a bustling urban center named in his honor. Currently has no apprentices.

Quill: (Apprentice) Young boy apprenticed to Ninox. Counting the days until in his journeyman's exam.

Styx: (Commoner) An artificial man of brass and wood, he is a joint experiment of Cornelius and Magnus gone awry with Devin's help. Has a childlike sense of wonder coupled with an emerging adult intellect and a compulsive need to fill the air with puns. Feels a natural kinship with trees. The son of Devin. 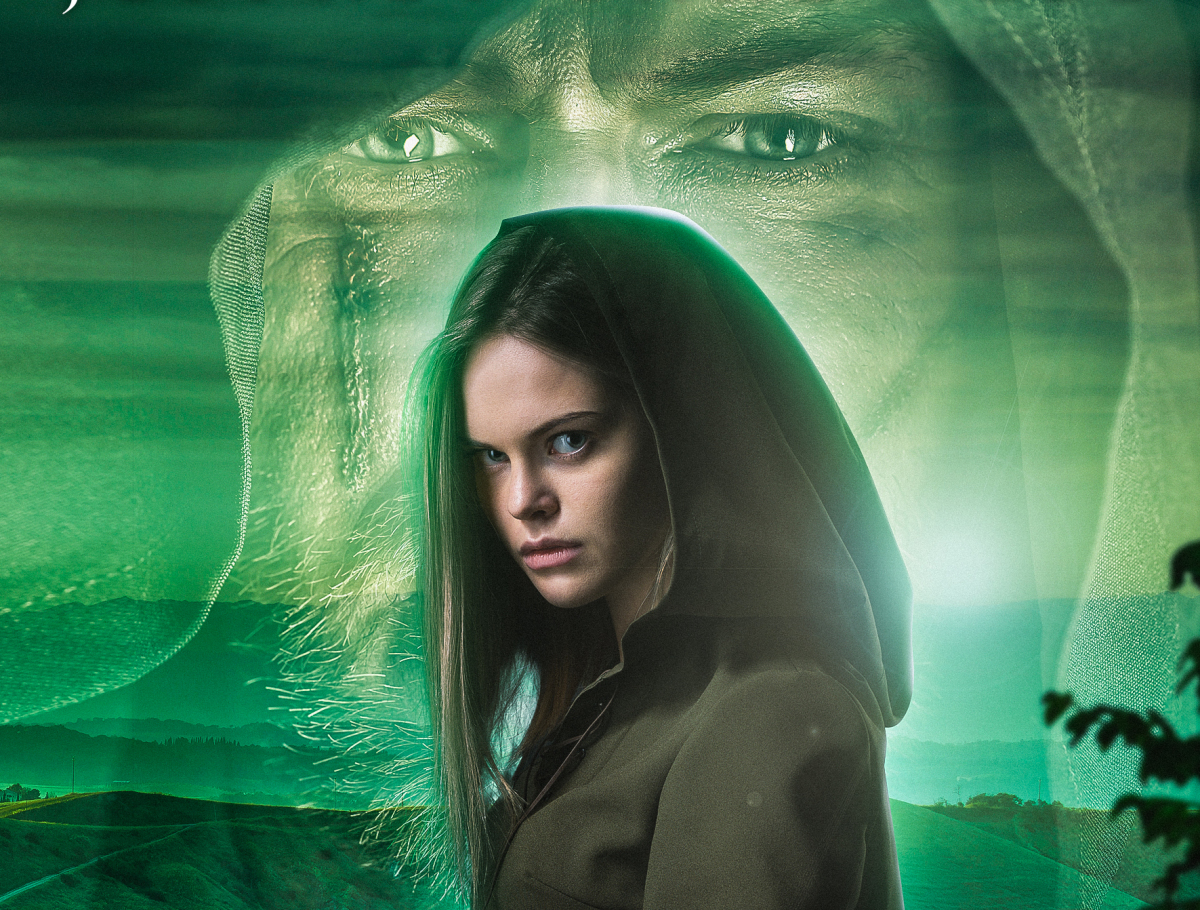 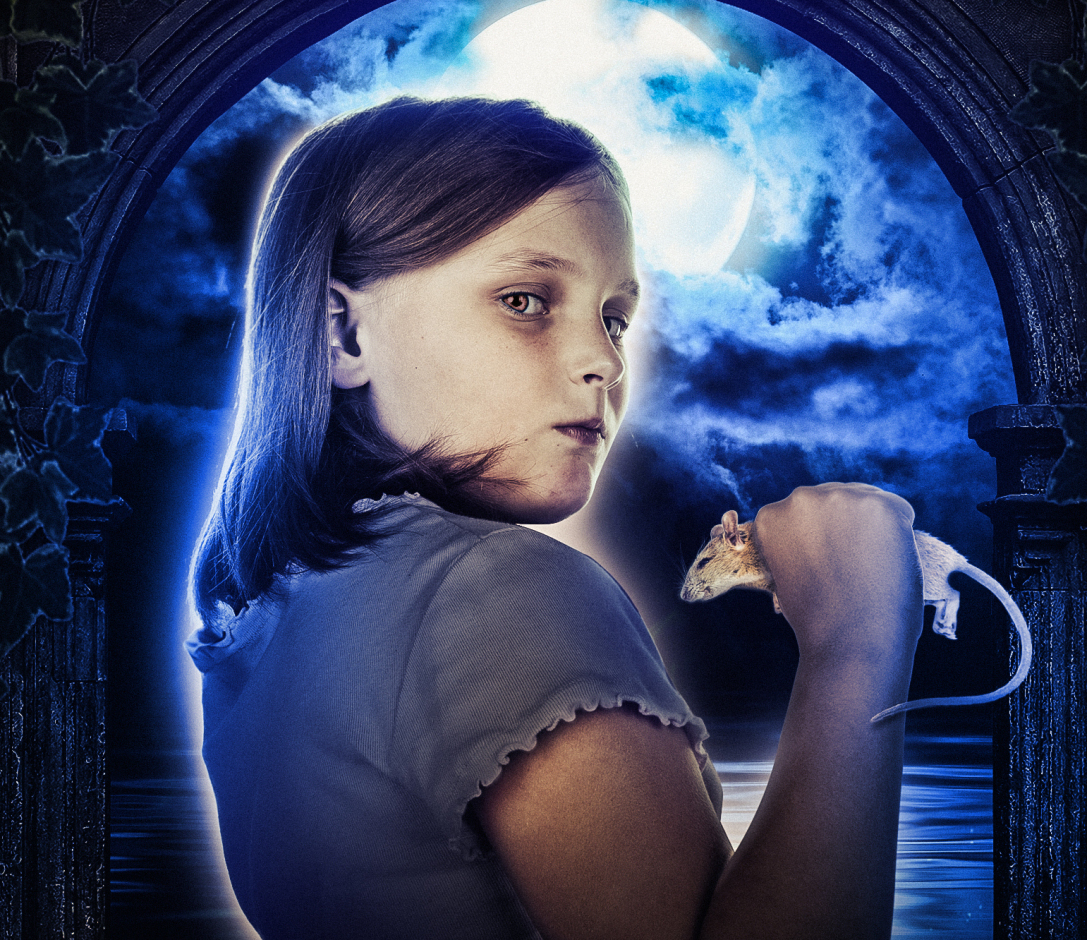 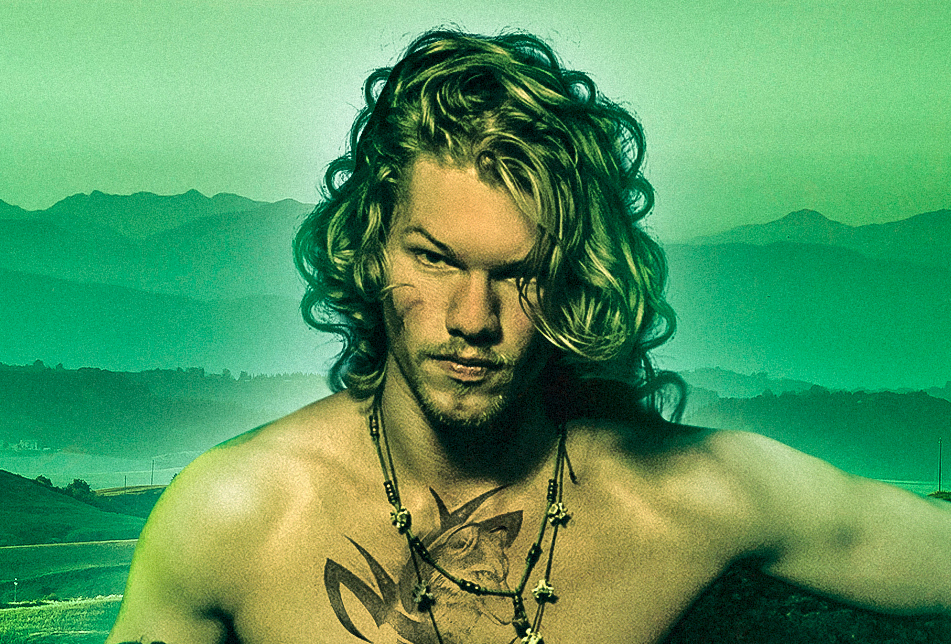 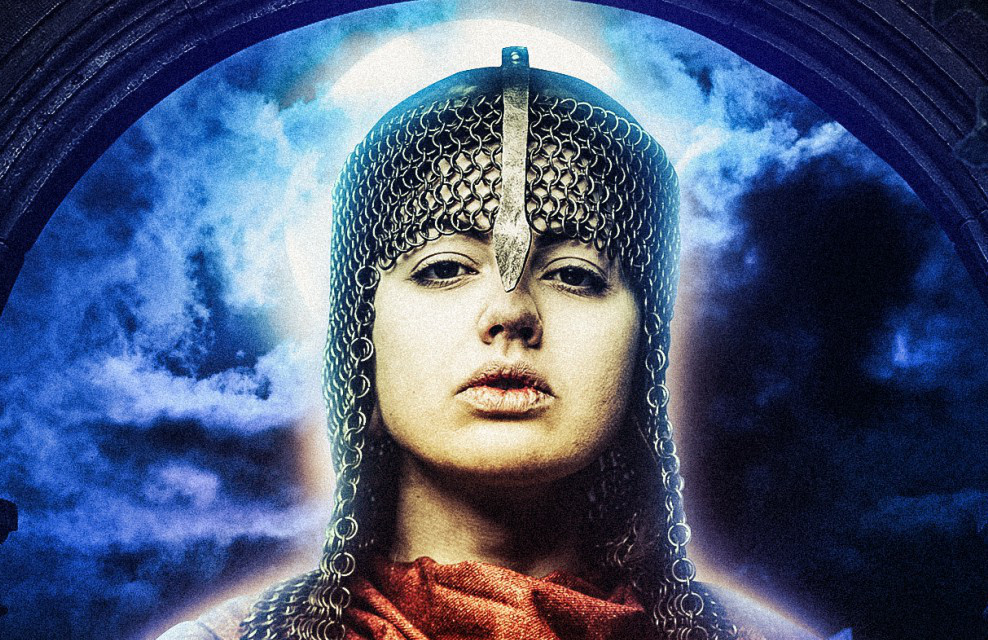