The empire is a cosmopolitan polity forged by welding five kingdoms behind a single enterprising nobleman. Technology is the power that greases the imperial machine and keeps society running. Magic is considered a violent crime.

Imperial standards of beauty cleave toward dark curly hair, a firm clean-shaven jawline, and eyes the color of warm hazelnuts. Emigration (one dares not say adulturation in the presence of those barbarian heathens) has diluted the proud blood of the empire almost from the beginning. What was the first emperor thinking courting, nay inviting, northern warriors into the ranks of the imperial army? Every misery suffered by the empire since can be laid upon that one fateful mistake . . . and the increasing prevelance of that bizarre honey-tinted hair among our more northern citizens.

The Kingdom of Corel

A fairytale kingdom adjacent to the empire, which managed to retain its independence due their wizards' fearsome reputation, the mountains on the border, and the dragons infesting those mountains. Magic is considered a scholarly pursuit.

The writings Otilion the Eldest profess that a man with neither beard nor cape is hardly a man at all. And he was quite right. Those gear-obsessed fools over the western mountains peel their faces by scraping sharp knives across their skin. Ridiculous! And while their faces are smooth as polished stone, have you espied how those northern traders dress their women? Vests to display their groteque tattoos across the chest? Boots and hide leggings? I have never dreamed the like. Such a coarse ensemble suits the gracious female form much like a dress on a dragon.

A loose confederation of barbarian tribes who united behind one goal: death to the invaders. After a brutal stalemate war, the tribes agreed to become a nominal protectorate on the fringes of the empire before eventually gaining their independence centuries later. Magic is considered a religious calling.

Hrocos of other lands in steel dress and limbs bind. Hroci bodies behind thick fabrics hide. Sepuludrac ulu taradios! Hair upon their bodies sprout like ugly moss-covered trees. Dark, tiny eyes they possess. More beast than people they are.

Languages tend to shift over time. Some expressions within those languages arise and fall within their alloted time. Others maintain a firm grip on historical, political, or societal pillars when the future threatens to blow them away. A few pernicious phrases fade and then linger, only to periodically flare up and spread through the population like literary plagues.

Stories in the Metal vs Magic Universe span a centuries of cultural ebb and flow, so each term within this glossary is annotated according to the documented time period(s) of its use: The Laws of Fire and Steel, Years 502 - 535 (TLFS), The Artifice Mage Saga, Years 480 - 500 (TAMS), The Mage Conspiracy, Years 155 - 199 (TMC), and Dawn of the Mage, Years 1-10 (DOTM). Years are reckoned since the founding of the Iron Empire.

A Loose Scale on a Wyvern: (idiom, Corel) An utterly small insignificance next to the greater issue at hand. (TAMS)

Alabaster Tower: The fortress dwelling of the gods and demi-gods. (TAMS)

Army: The military fist of the Iron Empire prior to the advent of mechanized armor and the first mage rebellion. Trained at the Imperial Academy. Responsible for quelling foreign enemies. Made up of a Mage Corps (who wear blue uniforms) and a Cavalry Corps (who wear red uniforms). (TMC)

Artificer's Guild: An association of talented techno artisan princes who are both literally and figuratively responsible for keeping the steam-powered Iron Empire running. They are the hands that grease the gears. (TLFS, TAMS, TMC)

Black Tower: The palace in the heavens that awaits mortal men and women after they die. (TLFS, TAMS, TMC, DOTM)

Blade Mistress / Mistress of Blades: A celebrated cavalrywoman who has demonstrated an uncommon skill level in acumen, finesse, and grace wielding her sword. (TMC)

Bleed the Dragon: To imbibe an entire bottle of alcohol in one sitting. (TMC)

By the Gods' _____: Misappropriating the gods' holy body parts and excretions to manufacture crude epithets is the delight of the uncouth and lower classes everywhere. The bodies and bodily functions of the five major deities are sacrosanct and should not be used for verbal profanity. (TLFS, TAMS, TMC, DOTM)

City Council: The appointed local administrators at the base of the bureaucratic pyramid who serve at the emperor’s pleasure, yet wield considerable power within the confines of their narrow responsibilities. A thorn in the magistrate's side when state and local interests collide. (TAMS)

Doves: (imperial army slang) Pretty creatures, used to describe someone who is gorgeous and graceful. A complimentary metonymy of the phrase 'Little Birds,' used to describe the whole of a person via one specific attribute. (TMC)

Dragon Shit: A horrible, nasty epithet because anything that emerges from a dragon's sulfurous, puckering asshole is worse than any shit imaginable. (TMC)

Ducks: (imperial army slang) Ungainly creatures, an epithet used to describe someone who is plain. A derogatory metonymy of the phrase 'Little Birds,' used to describe the whole of a person via one specific attribute. (TMC)

Fed the Wyrm's Morsel: (idiom, Corel) To be given the smallest, most tantalizing hint of information. (TAMS)

Fit Like a Dress on a Dragon: An act so horribly out of place, dissonant, or against expectation as to be unbelievable in every way. Whether the original irreverent act referred to clothing beasts or bottles is unknown. (TMC)

Great War: The conflict 200 years past between the barbarian tribes and the then newly formed Iron Empire, which either caused or was caused by said formation. Mages were used on both sides. The war ended due to mutual prolonged attrition, leading to the creation of the Northern Territories as an independent client state. (TMC)

Healer's Guild: A rather loosely organized group dispersed throughout the empire to administer medicinal care to merchants, commoners, soldiers, the bureaucracy, and their fellow guilds without fear or favor. (TLFS, TAMS, TMC)

Illuminator's Guild: The lowest of the low, but who serve a vital function in the empire's urban centers. They maintain both the sewer-fueled public street lamps and the pressurized methane gas network that provides light to private residential, commercial, and industrial buildings. (TLFS, TAMS)

Jakes: (imperial army slang) The privy, the outhouse, the shit pit. A hole excavated on the lee side of camp to manage the bodily excretions of numerous individuals. Digging a fresh hole is typically a punishment detail. (TLFS, TMC)

Lamper: (derogatory, Empire) A member of the Guild of Illuminators. (TLFS, TAMS)

Lobsters: (derogatory, Empire) An epithet for the mechanized Red Army, who have largely been shunted to political irrelevance, debased their once noble traditions, and precipitously lowered their recruitment standards. (TLFS, TAMS)

Mage: A wizard, a sorcerer, someone with the ability to manipulate and store ethereal energies. Their status has fluctuated wildly within the Iron Empire throughout history. (TLFS, TAMS, TMC, DOTM)

Merchant: A barbarian tasked with trading and espionage in the southern lands. (TLFS, TAMS, TMC, DOTM)

Metal Pounder: (derogatory, Empire) A member of the Guild of Artificers. (TLFS, TAMS)

Quill Jockey: (derogatory, Empire) Sensu stricto – A member of the Guild of Scholars. Sensu lato – Someone whom through the whimsy of the five gods has been chained to a desk and had a nib glued to their fingers. (TLFS, TAMS)

Scholar's Guild: A collective of men and women who devote their lives to gathering, archiving, and interpreting written knowledge. They do not maintain the imperial libraries so much as infest them. What useful function, if any, these people serve within the empire is subject to debate. (TLFS, TAMS, TMC)

Shaman: An indigenous magic user among the northern clans. A class of individuals accorded both respect and reverence as warrior mages and spiritual leaders. (TLFS, TAMS, TMC, DOTM)

Squashed Beneath the Dragon: What invariably happens the morning after you bleed the dragon. Symptoms include an aversion to light and a splitting headache. (TMC)

Tailor of the Flesh: (derogatory, Empire) A member of the Guild of Healers. (TLFS, TAMS)

Tailor's Guild: A collective devoted to the manufacture and marketing of clothing products. (TLFS, TAMS, TMC)

The Dark Cabal: A group analogous to a guild, but acting outside the bounds of government regulations and sponsorship, who hunt wyrms and wyverns and supply the thriving market for products made from the flesh and organs of the pesky beasts. Headquartered in Corel. Enemies of the Wyvern Preservation Society. (TAMS)

The Wyvern Preservation Society: A collective of individuals within Corel who champion the rights of those misunderstood, magnificent beasts of the fire breathing persuasion. They seek to promote safe wyvern-related activities and act as a check and balance on the flourishing illicit trade of wyrm and wyvern harvested products. Enemies of the Dark Cabal. (TAMS)

Turn a Wyrm Hole into a Wyvern Pit: (idiom, Corel) To needlessly expand a minor problem into a travesty. (TLFS, TAMS)

Warrior: Those people within the northern clans most skilled in the art of battle. (TLFS, TAMS, TMC, DOTM)

White Tower: The palace in the heavens where the five gods and host of demigods watch over the world. (TLFS, TAMS, TMC, DOTM)

Wizard Rebellion: The violent uprising in the Iron Empire, Year 195, when the disenfranchised mage population sought to overthrow their emperor and smash his bureaucracy. This rebellion resulted in a draconian backlash as mages are not only still suppressed, but hunted and executed as traitors. This lasted until the second mage revolution erupted in Year 495. (TAMS, TMC) 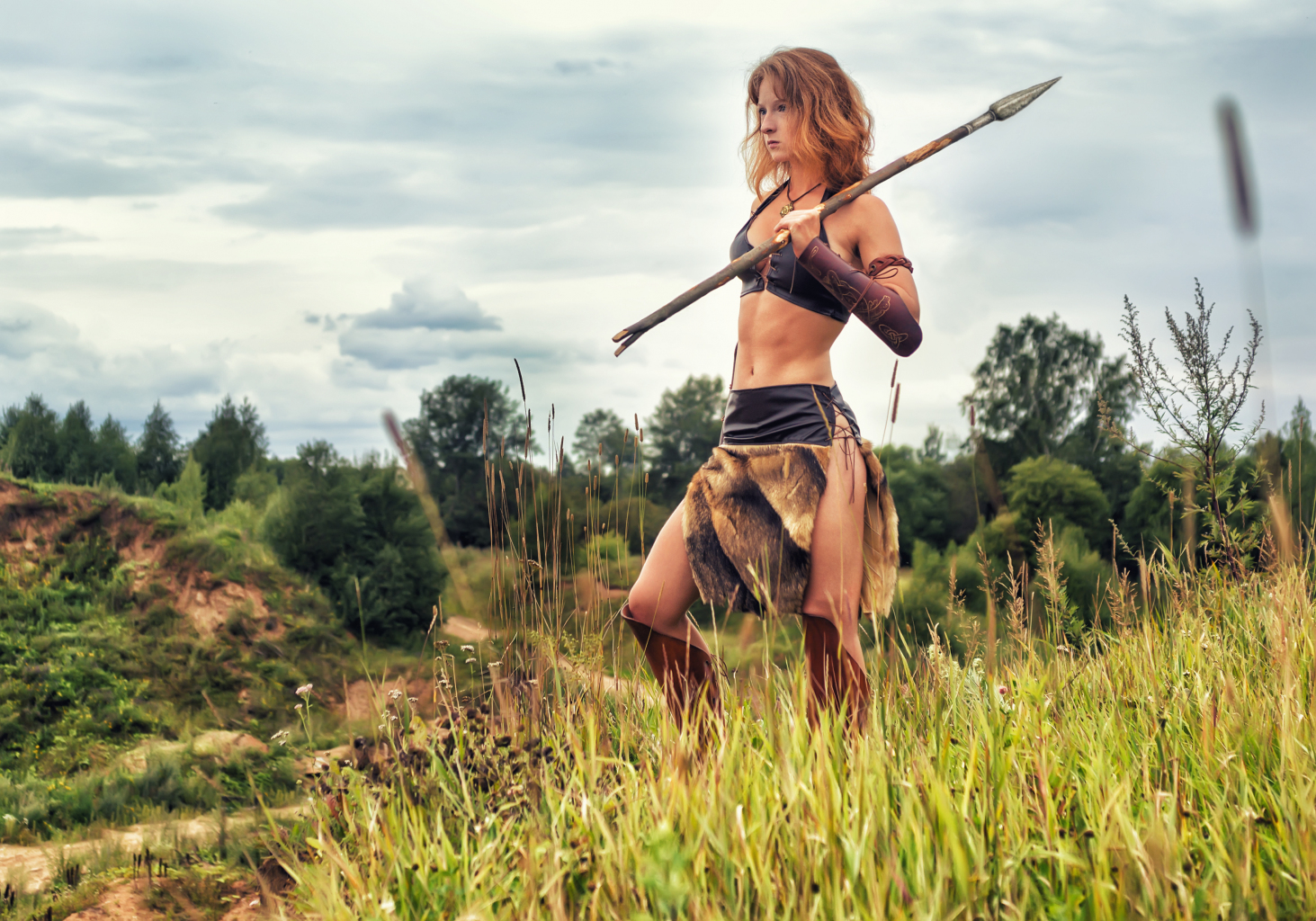 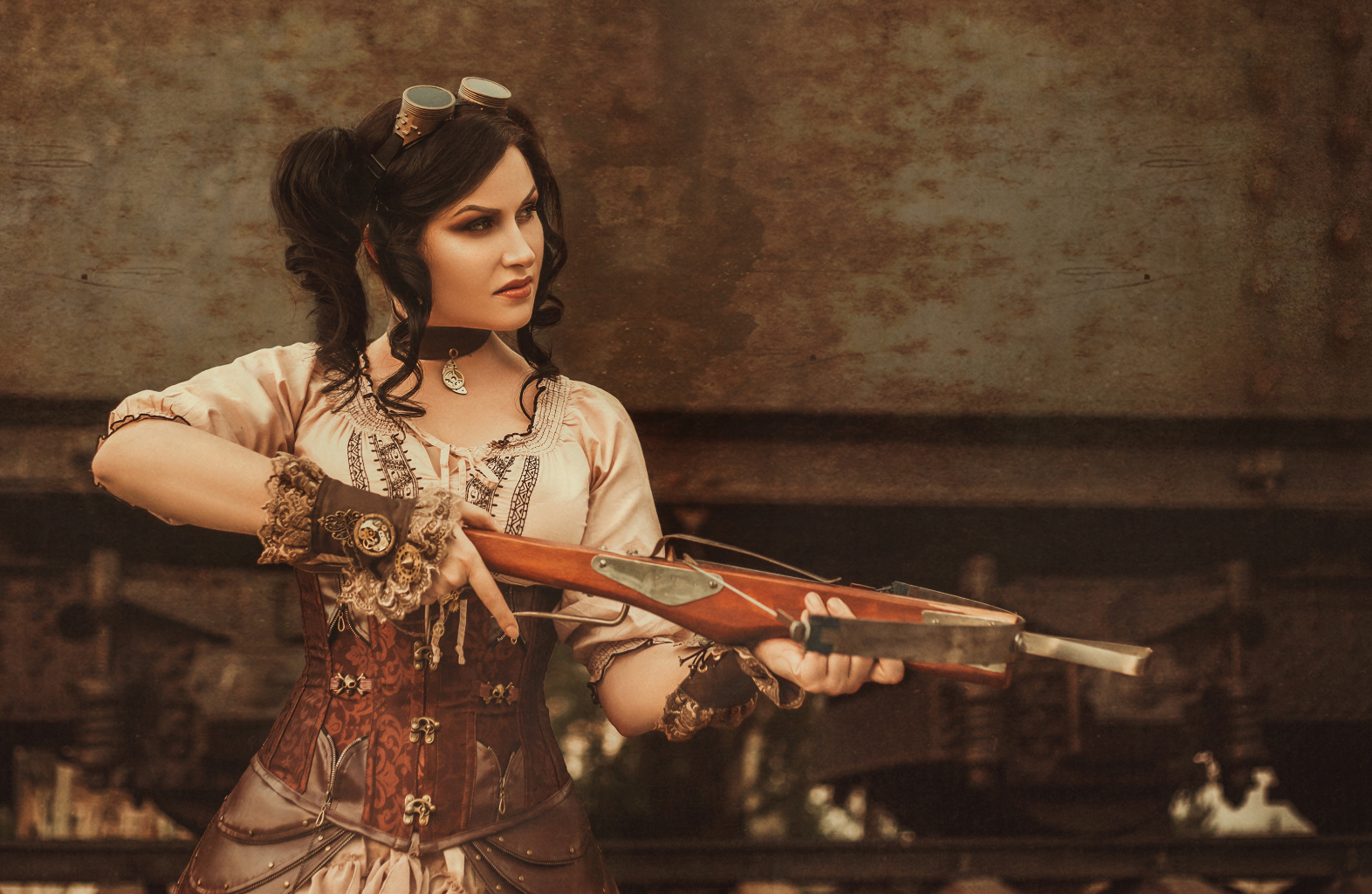