Get a FREE EBOOK when you sign up for my weekly newsletter here. 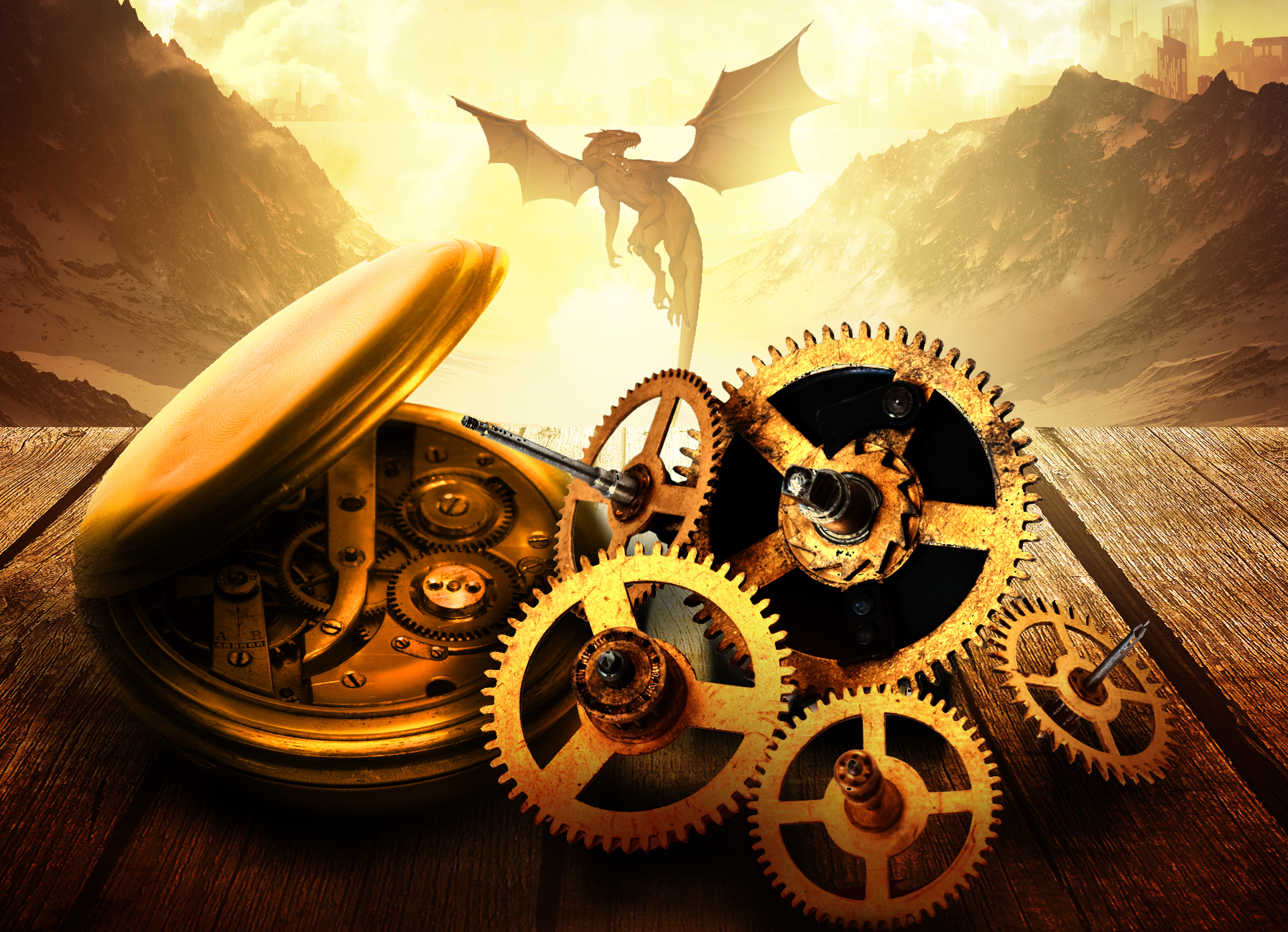 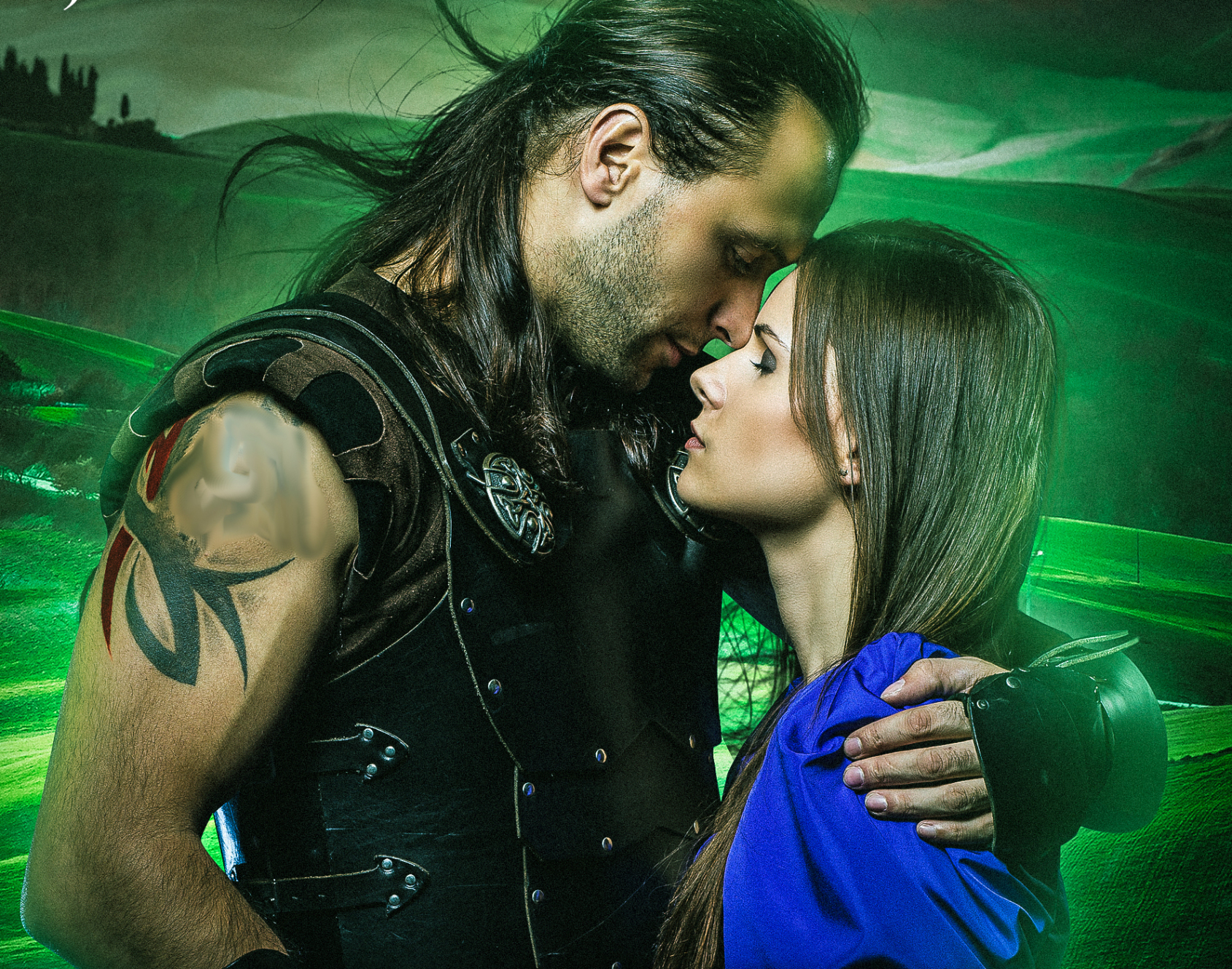 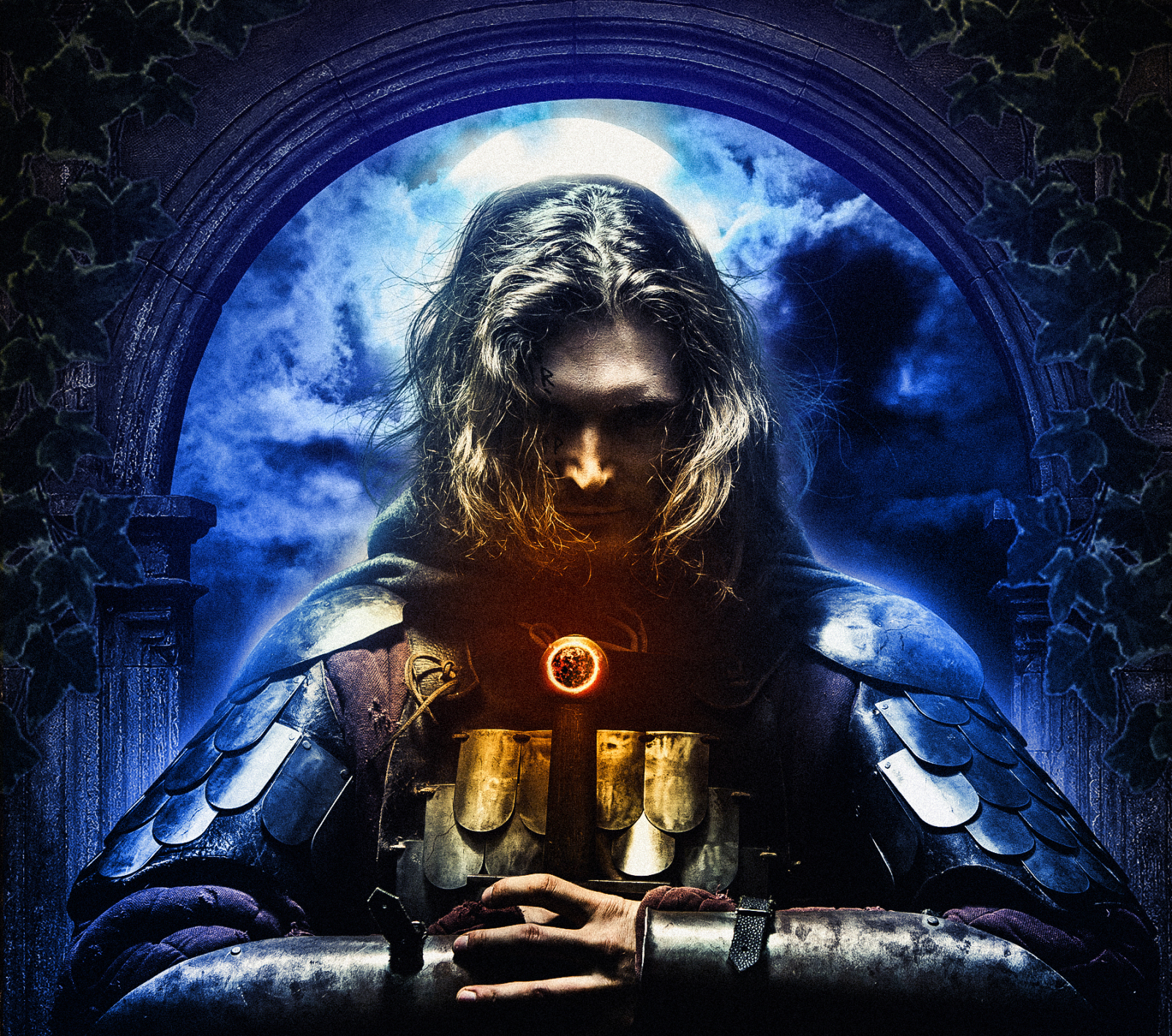 Welcome to the Metal vs Magic Universe

Do you crave memorable characters, daring adventure, and grim magic? Join a world where sorcery is bloody, science is greasy, and nobody’s hands are clean. Each series below is set in the Metal vs. Magic Universe, drawing from the same expansive history filled with contemplative villains, complex heroes, epic sagas, dark intrigue, and clashes that transcend space and time.

Argot finds himself in a doomed unit of the imperial army. Every day he and his mates survive is another little victory. Each meal might be their last. They are the final defense in a world of fire and steel. How long can they kill monsters instead of men?

Devin is both a prince of machines in a cutthroat steampunk empire and a mage in a land where magic users are executed. The allure of power, either mechanical or magical, beckons with sinuous whispers. Which destiny will destroy him first?

Kelsa struggles against dark plots, lurid trysts, and an evil empress while magically disguised as the legendary Sir Corbin. Two threats loom over the young heroine: Corbin's old friends and her strange new body. Which one will expose her deception? 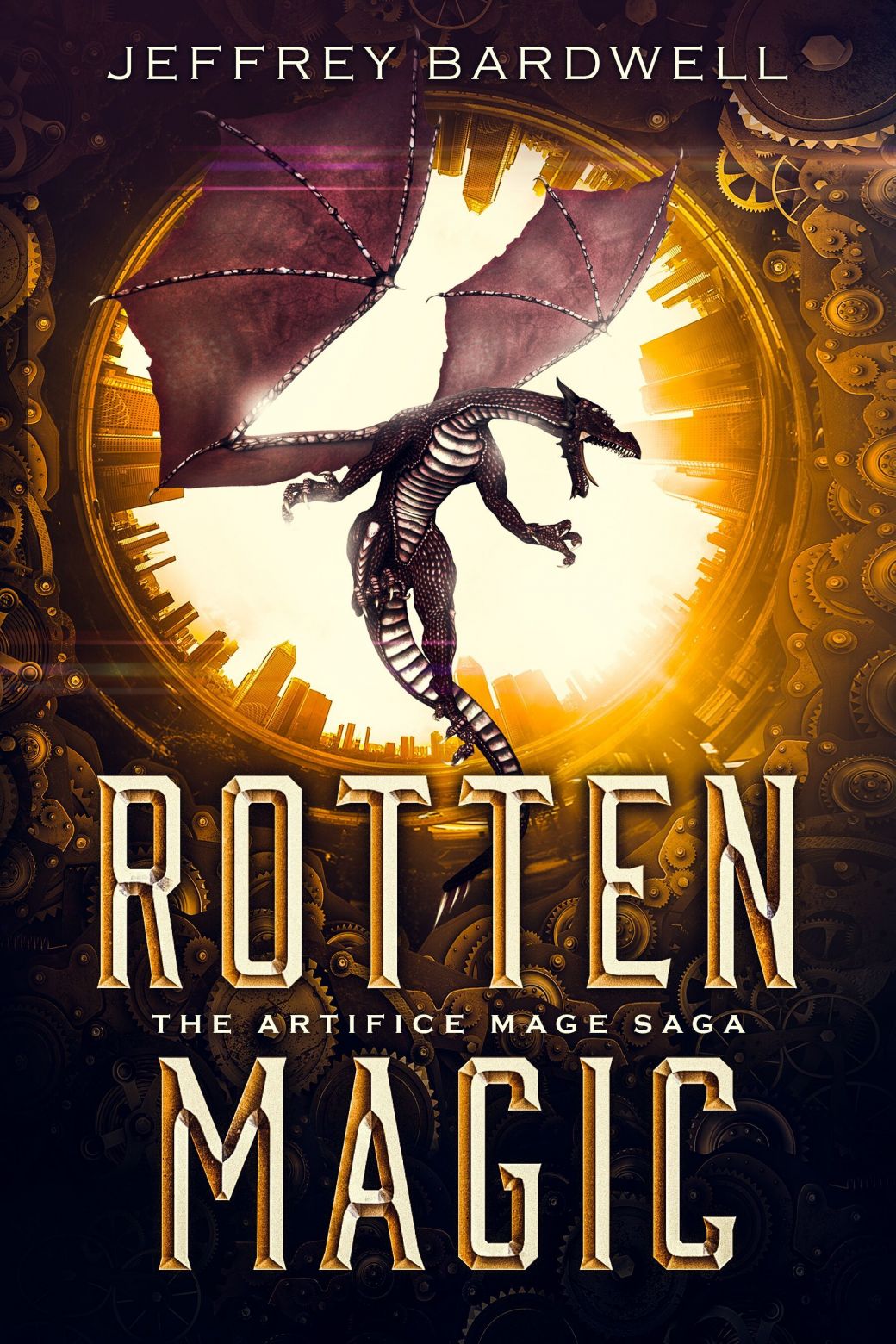